FREE Shipping available for orders over $100

Ships in 1 day from Sydney 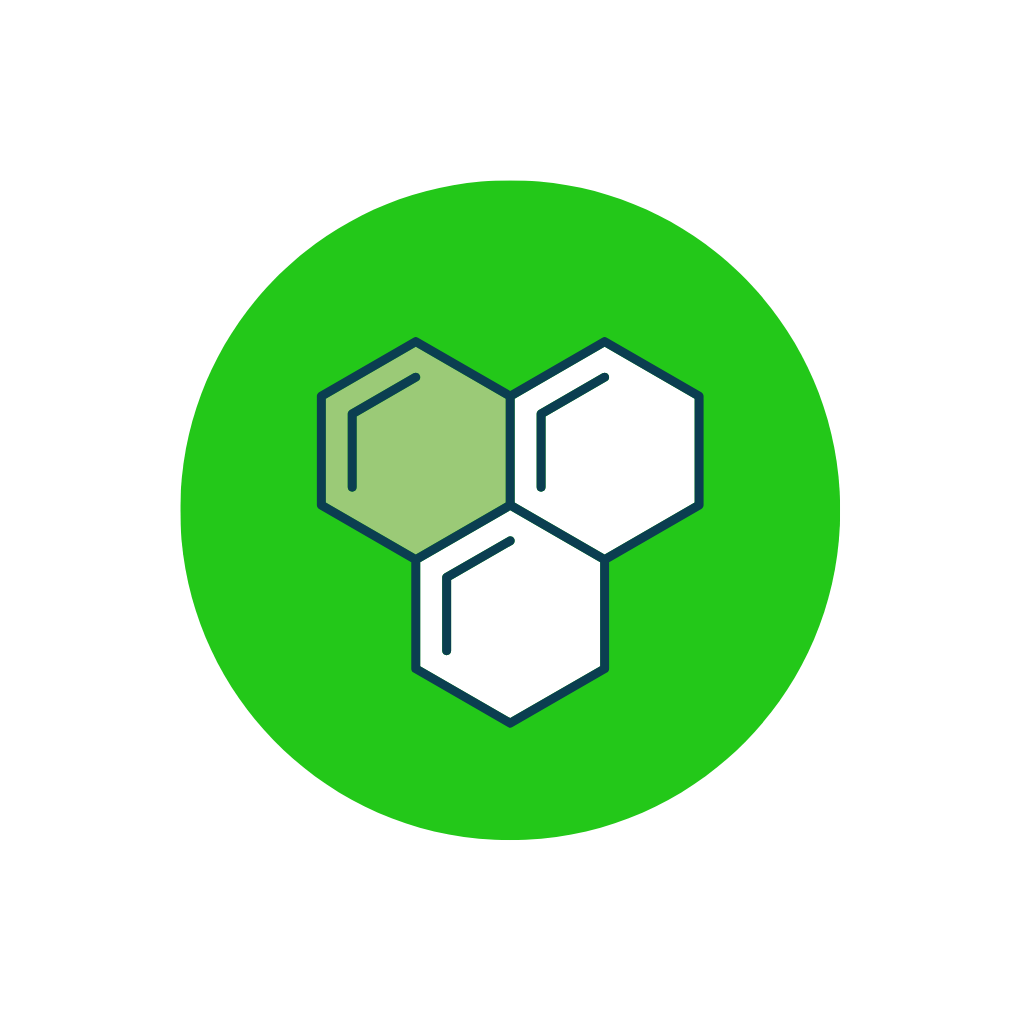 Yocan has just launched its Latest Wax Vaporizer, Rex. In addition to the new power setting for the Yocan Rex debut, this Enail Vaporizer will also have a newly redesigned exterior feature that makes the Yocan Rex an iconic and recognizable design that sets it apart from other devices in the Yocan’s lineup.

In addition, Yocan also packed the Rex with familiar features making this wax vape as dependable and as reliable as other devices in Yocan’s stable.

These features include the 1400mAh battery capacity, the USB-C charging, the variable voltage setting, and its ability to work with a wide range of bongs and water pipes. Yocan promises that the Rex is a device you will love and will cater to the needs of both recreational and medical consumers. So, do you want to find out how Yocan’s latest offering can elevate your daily vaping experience? Check out in the detailed spec-sheet below. The Yocan QTC (Yocan’s Quartz Tri Coil) provides the perfect balance between ideal vapor quality and taste retention and has been the coil selected for use in the Yocan Rex. The Yocan QTC has three quartz rods wrapped in high-quality coils. This coil setup allows for rapid evaporation of your wax concentration, which allows you to instantly reap the therapeutic and psychoactive benefits of your chosen extract.

The Yocan Rex also features water pipe compatibility allowing you to reap the benefits of using a water pipe in conjunction with the Yocan Rex. A water pipe or a bong can smoothen your vapors through moisture conditioning. It removes the harshness from the vapor allowing you to inhale more vapor and get more cannabinoids when you vape. At the same time, a water pipe will filter the vapors to remove both irritants and impurities making your sessions healthier and more suitable for medical use. My yocan rex vaporizer arrived last week and I already can say that it is an excellent device. It's easy to set up, it looks good, and it works quickly too. I am happy with my purchase!